a fresh take on fennel

Preheat oven to 400°F. Place bread on one side of a rimmed baking sheet and walnuts on the other side (they cook at different rates). Drizzle bread with 3 Tbsp. oil; season with salt. Toss, squeezing bread with your hands to help it absorb as much oil as possible, until evenly coated. Bake until walnuts are golden brown and croutons are deeply browned and very crisp, 8–10 minutes for walnuts, 12–15 minutes for croutons. Let cool, then coarsely chop walnuts.

Whisk 3 Tbsp. oil into vinegar mixture, then add croutons and chopped walnuts. Season crouton mixture with some salt and toss to coat and let croutons soften slightly; set aside.

Remove stalks and fronds from fennel bulbs. Remove fronds from stalks and coarsely chop; thinly slice stalks. Place in a large bowl. Cut fennel bulbs in half and thinly slice on a mandolin (if you have one; if not, practice your knife skills). Add to same bowl along with mint. Zest lemon half over salad, then squeeze in juice. Season with salt and toss to combine.

Divide reserved crouton mixture among plates and top with half of the Parmesan. Arrange fennel salad over; top with remaining Parmesan and drizzle with oil.

This whipped buttercream icing is one of our favorites. Spread it over cake or just eat it out of the bowl. You know you want to. 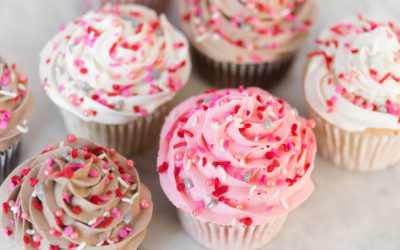 The Best Vanilla Cake Ever

Vanilla has come to describe something that is bland, but this cake will make you reconsider the lowly vanilla cake. Promise!

This light and refreshing zucchini carpaccio dish is an excellent choice for a hot summer day and dining al fresco. Print clock clock... 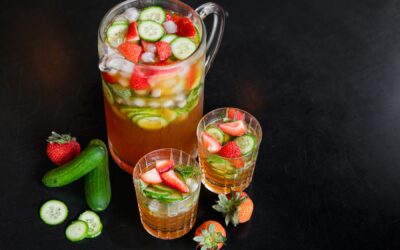 This Pimm's Cup cocktail is a quintessential summer drink. You can use a variety of fruits, but strawberries and cucumbers are where it's at. 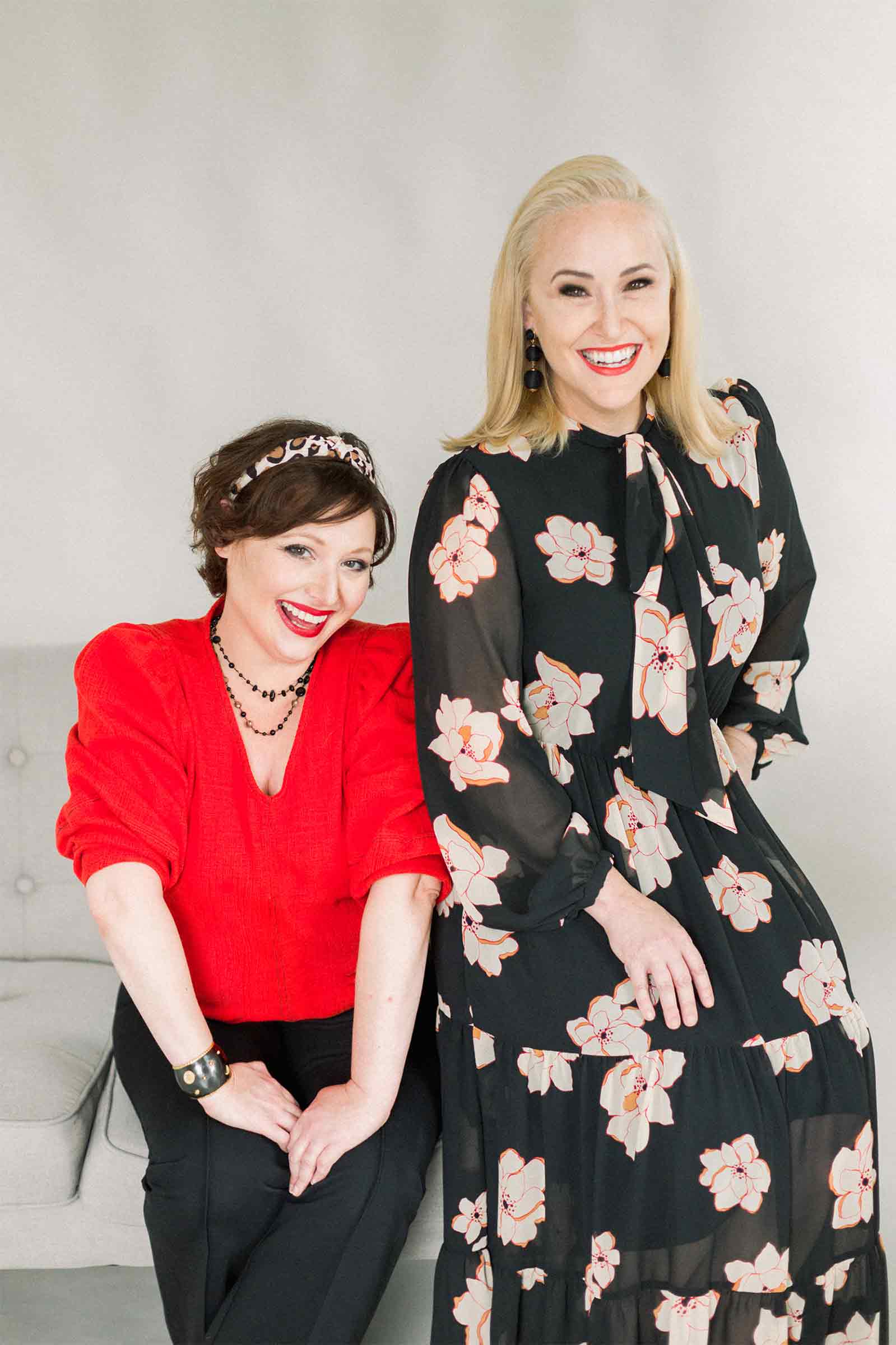